If your back hurts more than making your insurance payment... 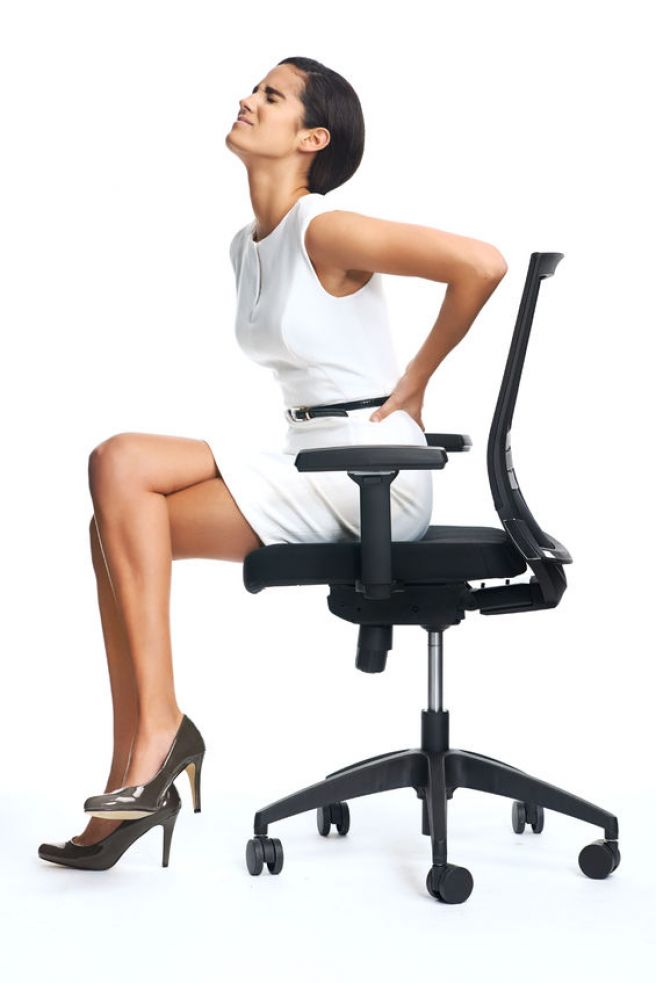 Lower back pain is a common infliction that affects over 80% of the adult population at one time or another in their lifetime. There are also many causes, and it can be difficult to directly determine the source of the problem without medical intervention or a visit to the doctor or chiropractor.

Some of the more usual causes are likely to be undertaking physical activity in which the body is not used to, such as strenuous gardening or lifting of overly heavy objects. This over-exertion can result in a slipped disk (or a herniated disk). This is a result of twisting, generally while lifting. A slipped disk sounds worse than it probably is. It is merely the occurrence of your spinal bone bulging slightly, and touching on some nerves. Some basic exercises can help to relieve the pain and rectify the slipped disk issue.

Now this may sound simple (and it is!) but it is also highly effective. Lie flat on the floor, with some pillows placed under your head and knees for support. This takes the strain away from your lower back. An alternative is to place a pillow on a chair seat, and rest your feet on the chair, with your back on the floor. It is recommended to stay in this position for around 5-25 minutes each session.

This is a great way of resting the back and relieving the pressure off your lower back. You should perform this exercise for no more than 1 to 2 days in a row, getting up and walking around every hour.

Heated pads will help to relieve muscle spasm. Use these for 20-30 mins at a time. Ice packs are also a suitable alternative.

Some medications that assist in reducing swelling are Aspirin and Endorphin. Panadol is also helpful in controlling minor pain while you rest your lower back and recuperate.

Massaging the lower back can help to reduce any inflammation and swelling. And as the muscles relax, circulation is increased and pain often lessens. If these tips are combined, together with much needed bed rest, your back pain should be gone and your back should be returned to its old self.

We recommend you always consult with your doctor regarding all health matters. Also, it wouldn't HURT to call us at 888-600-7333 to see if we can help you lower your premiums in any way we can. 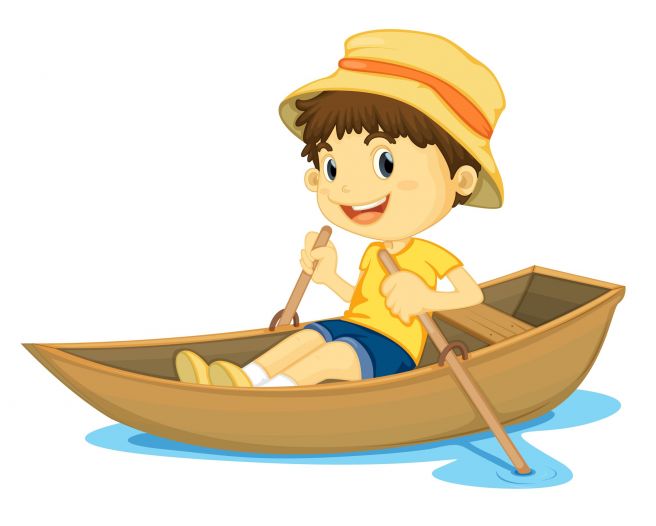 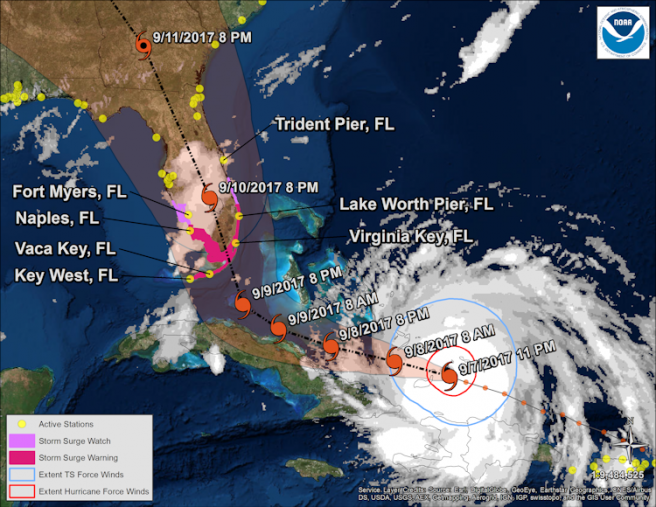